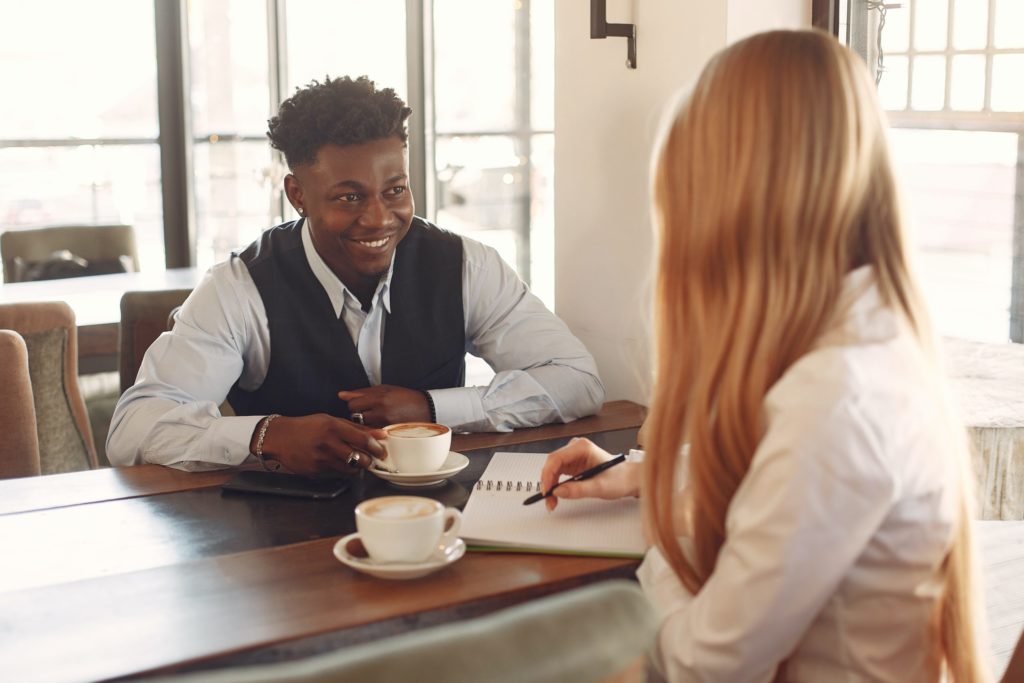 With millions of Americans newly unemployed amidst the coronavirus pandemic, the available pool of qualified talent has grown significantly. While companies who are positioned to hire will surely benefit from this availability as they build out their organizations, the current climate also provides an important opportunity to review hiring processes to identify and prevent any potential for risk of bias.

The typical hiring process today has the potential to be influenced by unconscious biases based on race, gender, age, and other characteristics, even for brands with established diversity and inclusion programs. These biases affect the decisions of otherwise well-meaning business leaders, making it difficult for organizations to ensure non-discriminatory recruitment and hiring processes.

How can HR professionals and business leaders make fairer hiring decisions? Here are five first steps to take to make employment decisions at your organizations less biased and more inclusive.

There’s a reason people often find a lot in common with their friends, such as the level of education, ethnicity, or economic status. The tendency for humans to like people who are like themselves is a well-documented phenomenon called affinity bias.

Affinity bias affects hiring decisions too. If a female manager who grew up middle-class in the Midwest conducts final interviews with three equally-qualified candidates, she may be more likely to select the female candidate from Indiana because of the honest sense that this candidate would be the best “culture fit.”

The problem is that when affinity bias affects hiring decisions, the result is a continuation of the status quo. Companies that don’t address affinity bias are more likely to homogenize than diversify their workforce.

To combat such biases, Ruchika Tulshyan, author of “The Diversity Advantage: Fixing Gender Inequality In The Workplace,” recommends accepting we all have biases—then taking steps to educate ourselves and asking tough questions about the hiring process to see where biases could enter into the decision making.

Bias can surface in the hiring process even before a candidate applies to a job. Many words commonly used in job descriptions have gendered connotations that can attract or repel potential candidates. Words like “competitive” can discourage women from applying, while words like “collaborative” can encourage them, according to the Harvard Business Review.

When resumes start coming in response to your job ads, make sure that these documents are evaluated fairly. Research has shown, for example, that decision makers tend to have a negative bias against names that sound African-American or Asian. Gender biases can enter into the resume evaluation process too.

To combat these biases, consider taking the names off the resumes before decision makers look at them, whether manually or through the use of software. This can ensure that candidates are selected for an interview by their qualifications alone.

Another way hiring decision makers can be influenced is through the opinions of their peers. If one person who has looked at a resume or interviewed a candidate shares their opinion in person or through collaboration software with other decision makers who have not yet had the chance to form their own opinions, bias can occur. Consider making it a policy not to discuss candidates until everyone has had a chance to make their own judgements, and use tools that require all decision makers to share their opinion before reading or hearing those of others.

Since unconscious biases can filter into the types of questions asked in an interview, consider asking the same questions, in the same wording, to all interviewees for a position. This will help keep the interview process as consistent as possible while keeping the content of the interview focused on the primary skills and qualifications needed for the role.

Similarly, if tests are required as part of the application process, make sure that all candidates receive the same test. You may even be able to replace some interviews, which can be more subject to bias, with less subjective tests.

And of course, remember to review the interview questions and tests for biased verbiage or phrasing before standardizing them in your process.

Having a goal can also serve as a reminder for the members of your organization to continue working toward greater diversity and inclusion, as well as an impetus to get involved toward these efforts.

Intoo helps employers protect their employer brand and do right by their workforce by transitioning employees to land their next job nearly 2.5 times faster than the national average time it takes to find employment—all without leaving their homes. Designed for employees of all levels, industries, and backgrounds, Intoo’s coaching-first, award-winning online platform accelerates career transition by connecting candidates with career coaches faster and by providing personalized guidance for each individual.

Save 60% vs. legacy outplacement providers