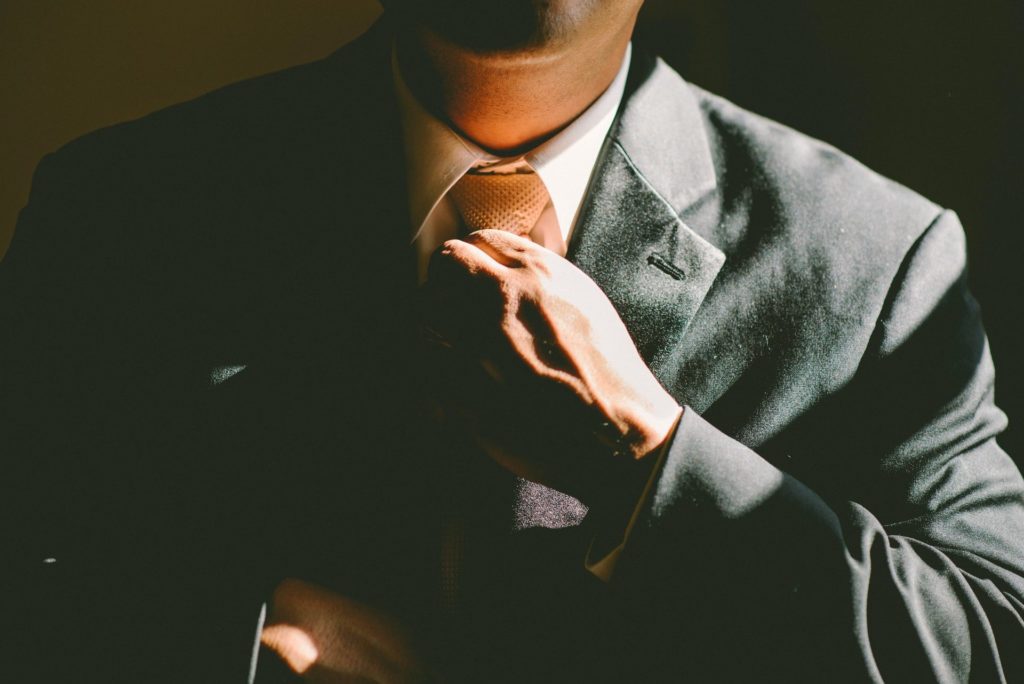 A senior program manager at a software company, Bill Curry built his career managing large project teams. But in April 2020, like millions of Americans, Bill was laid off by his employer due to the coronavirus crisis.

“This was the first time ever that a layoff happened to me. I’d been employed since I was 14 years old, and I’d just turned 50. Of course, a layoff is not your fault, but you feel deflated—there’s that emotional component. And because I’m the primary breadwinner, I felt that pressure: I’ve got to get a job.”

So Bill turned to Intoo, the career transition service provided by his former employer as part of his severance package. As soon as he logged on to the virtual outplacement platform, he was prompted to upload his resume for review—and was matched with Intoo career coach Amy.

“Getting started can be overwhelming. What do I do? What’s my first thing? I liked how Intoo’s outplacement platform sequentially laid things out for you,” Bill said.

The first thing Amy did was get to know Bill on a more personal level, learning about his career thus far, his thoughts and feelings surrounding the layoff, and his goals for the future.

“Amy was very empathetic. She really listened to me. That meant a lot—that she listened and provided guidance. She was very honest, and she pointed out my strengths. She really coached me.”

The two of them met on the phone several times to revise Bill’s resume.

“Honestly, every career move I’ve made, I’d just tacked on new things to my existing resume from 1992. That’s where Amy was really helpful. Amy said I had a lot of skill sets that could be brought out with a reorganization. That made a big difference in terms of the perception of my roles, because we got the resume down to the meat of it, to make those key things stand out more. We got three or four pages down to two.”

With the new resume in hand, Bill started applying for positions. He used Intoo’s job board and alerts to target relevant job openings and automate job discovery. When he had a quick question, he used the instant chat feature that connected Bill to a live coach via text, audio, or video.

“I was on it every day, checking things out, looking at jobs, making sure my search parameters for positions were updated. It worked very well. It was nice to have that tool to help me with the job search.”

Bill quickly started booking job interviews, and in just five weeks after his layoff, Bill accepted a position as the director of strategic initiatives at Fifth Third Bank, a company he had worked for previously and wanted to boomerang back to.

“Things worked out and everything’s good now,” Bill said. “I have friends there, better benefits, more pay. And I can bring that knowledge from three years of outside experience with other companies back to Fifth Third Bank. It’s funny because I was applying for other positions, too. I actually got callbacks from three additional companies after I had accepted the job.”

Bill says he was grateful to have the support from Amy and Intoo during his unexpected career transition.

“Amy was very professional, and I was very impressed with her. The emotional piece in the beginning was something that I wasn’t expecting that started things off on the right foot. Intoo’s outplacement solution was a very, very positive experience, from my perspective.”

Intoo helps employers protect their employer brand and do right by their workforce by transitioning employees to land their next job nearly 2.5 times faster than the national average time it takes to find employment—all without leaving their homes. Designed for employees of all levels, industries, and backgrounds, Intoo’s coaching-first, award-winning online platform accelerates career transition by connecting candidates with career coaches faster and by providing personalized guidance for each individual.