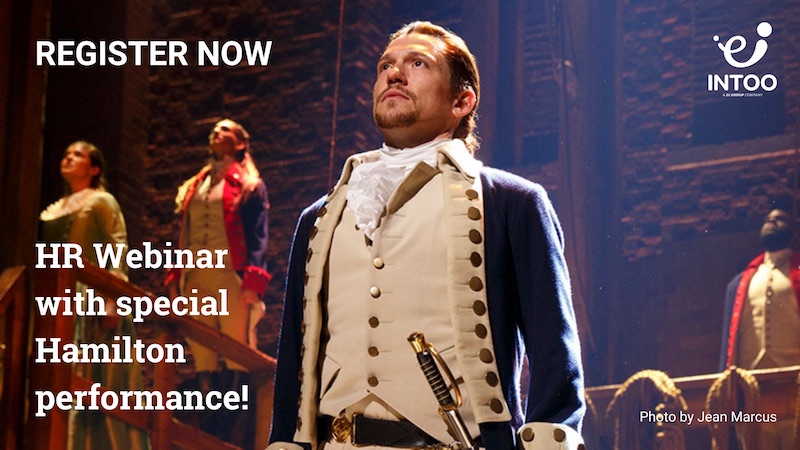 History Has its Eyes on You: Managing Organizational Change
A discussion on current HR trends with special musical performance from  Hamilton 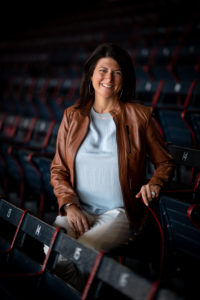 Amy was named Executive Vice President & Chief Human Resources Officer in 2019. Entering her tenth season with the Red Sox, she is responsible for leading overall human resources strategy for the Red Sox and Fenway Sports Management. Amy began her career with General Electric as a recruiter and trainer, and has since worked in a variety of industries, including manufacturing, consumer packaged goods, publishing, and software. She has worked with companies of varying sizes, from Fortune 10 to a software start-up, where she built the HR department from the ground up. Amy holds a bachelor’s degree from Vanderbilt University and a master’s degree in Industrial/Organizational Psychology from UNC-Charlotte. 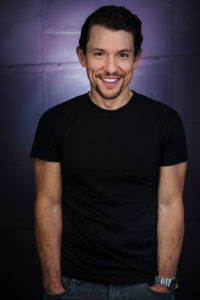 Miguel Cervantes
Starring as Hamilton in the Broadway production when it reopens this fall!

Miguel is currently Alexander Hamilton in the Broadway production of Hamilton in New York. Prior to that he has performed the role close to 1,200 times in the Chicago company of Hamilton. Other broadway credits include IF/THEN, AMERICAN IDIOT, and 25th ANNUAL…SPELLING BEE. Additional theater: GIANT, TAILS, HENRY AND MUDGE, and more. FILM: THE GREATEST, N.B.T., and TRAMPS. TV: PERSON OF INTEREST, BRAINDEAD, MADAME SECRETARY, ROYAL PAINS, THE BLACKLIST, and ALL MY CHILDREN. Miguel has a BFA in Musical Theater from Emerson College.

Since the start of the pandemic, organizations everywhere have been faced with constant challenges, many of them new to the majority of HR professionals.

Join us for a stimulating conversation about dilemmas facing human resources professionals today, and learn about programs and solutions HR leaders are using to navigate through uncertain times and as they look forward to a “return to normal.”

You’ll also be entertained by a performance of some favorites from “Hamilton,” by Hamilton himself, Miguel Cervantes!

As a bonus, HR professionals who register for this event with a work email address will be entered to win a pair of Bose headphones. Don’t throw away your shot — register today!