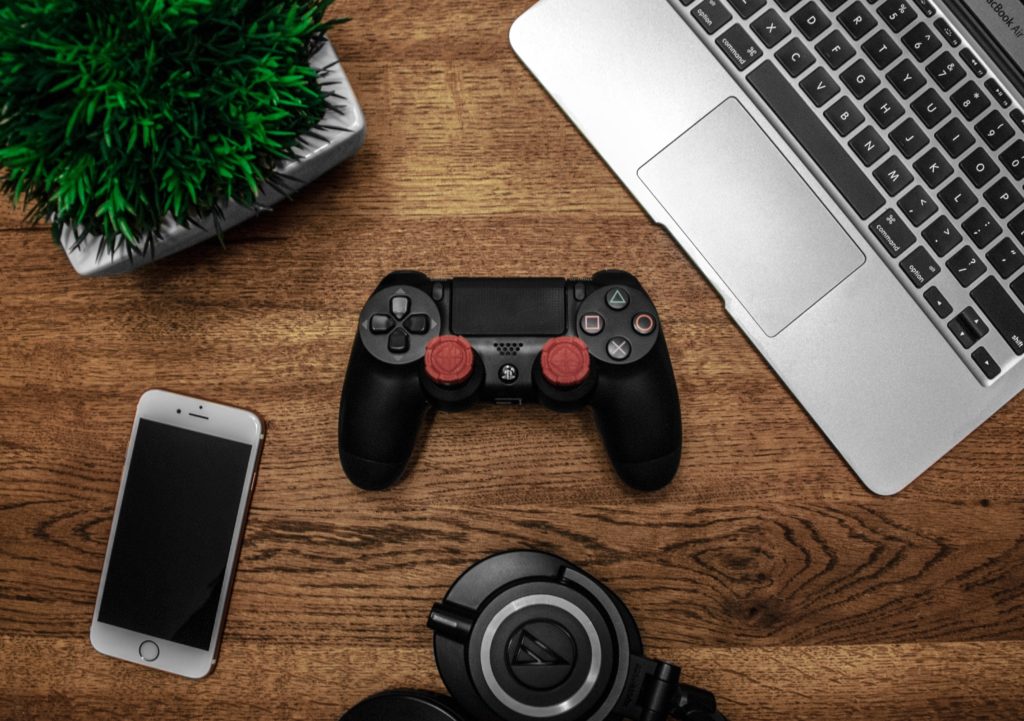 After graduating from California State University, Long Beach in 2018, Jarick Simbol knew he wanted to work in film. He had majored in the subject, after all, specializing in video editing and spending the bulk of his free time in college working on smaller productions.

He also knew what he didn’t want: extremely long hours and job insecurity. But a stable job in the film industry proved hard to find.

“I had a lot of work after college, but a lot of it was either inconsistent or unstable,” Jarick said. “I would usually work on just one project with a company, then I would leave. Film can be a very harsh industry because, unfortunately, people can get taken advantage of. A lot of work is done for free or for cheap. What I wanted to do was specifically edit video and edit film—something more stable, where I can go into an office, work the entire day, and come home.”

For about a year and a half, Jarick tried to find a secure job on his own. “I started mostly applying through LinkedIn, Glassdoor, and ZipRecruiter, and I had a few connections. But a lot of them ended up essentially falling through. With some of the jobs, I got to the first or second stage of the interview process, but either I ended up not being chosen in the end or just getting ghosted.”

So, in February 2020, Jarick decided to change tack. When he received access to Intoo outplacement services, Jarick activated his account and was connected with Intoo career coach Holly. The two started meeting regularly over the phone.

“We essentially met every week around the same time,” Jarick said. “It was a very consistent schedule. But if I had any questions or concerns, anything I just needed to have advice on, I could email her throughout the week.”

“The first month was spent on resume building. Holly completely reworked my resume. She gave me input on my website/PR portfolio/editing reel. She looked at my LinkedIn profile and gave me her thoughts on how to make myself stand out. And she also looked through my cover letters as well. She was very involved with the entire application process.”

“Holly put a lot more emphasis on communicating with people, even without the expectation that I would get the position. On LinkedIn or job boards, I used to be more passive—whereas she was more of the approach of, ‘Try and contact people from the HR department of the companies that you’re interested in working for. Look to see if there are any individuals who went to Cal State Long Beach or have a similar connection to you that you can maybe perhaps use to reach out and express interest. Say, “Hi, I applied for this position. I was wondering if you had any information about the company.”’ Holly was very supportive of that sort of mentality and she definitely pushed me.”

Jarick’s new efforts started to pay off, but then the coronavirus crisis began.

“I had a position lined up with the help of Holly. Things were going really well up until quarantine happened. And at that point, the company showed less commitment to hiring, and eventually they admitted that the position got put on hold. That was a real downer. Fortunately, Holly was very supportive, especially during the quarantine. She expressed that a lot of individuals are probably giving up or not putting as much effort into their job search, so this was the time for me to stand out.”

Jarick continued working with Holly through the pandemic. His persistence led to a new opportunity.

“Through Holly’s guidance, I ended up networking with a friend who worked for Blizzard Entertainment,” Jarick said. “I was able to meet her coworkers too, and a lot of them put in a good name for me to their manager. Then finally the manager contacted me, and he expressed that his team had a huge interest in working with me, and he wanted to see if I would join their team.”

In May 2020, Jarick accepted his new job as a post-production assistant and logger for Overwatch League, a professional e-sports league associated with Blizzard Entertainment, a major video game developer.

“It’s a miracle because you would think that during the quarantine, a lot of companies would not be hiring. But because Overwatch League wasn’t doing live shows during quarantine, the producers and the higher ups of Blizzard Entertainment saw a need for more content. And due to the higher demand for content, there was more work for loggers and post-production assistants.”

Jarick got far more out of the coaching experience than he expected.

“I thought overall the experience was quite fantastic. A lot of what Holly ended up talking to me about was outlook, approach, and mentality. She helped immensely in that regard. I think people my age can sometimes get a bit overly confident, thinking, ‘Oh, I’m going to get my foot into the door in the most aggressive way possible.’ But sometimes it doesn’t always work out that way.  It’s good to admit if things aren’t going the way that you planned, or if you would benefit from help. And I think Intoo’s program definitely helps people out.”

Learn more about Intoo’s outplacement solution, which helps transitioning employees land their next job nearly 2.5 times faster than the national average time it takes to find employment—all without leaving their homes. Designed for employees of all levels, industries, and backgrounds, Intoo’s coaching-first, award-winning online platform accelerates career transition by connecting candidates with career coaches faster and by providing personalized guidance for each individual.