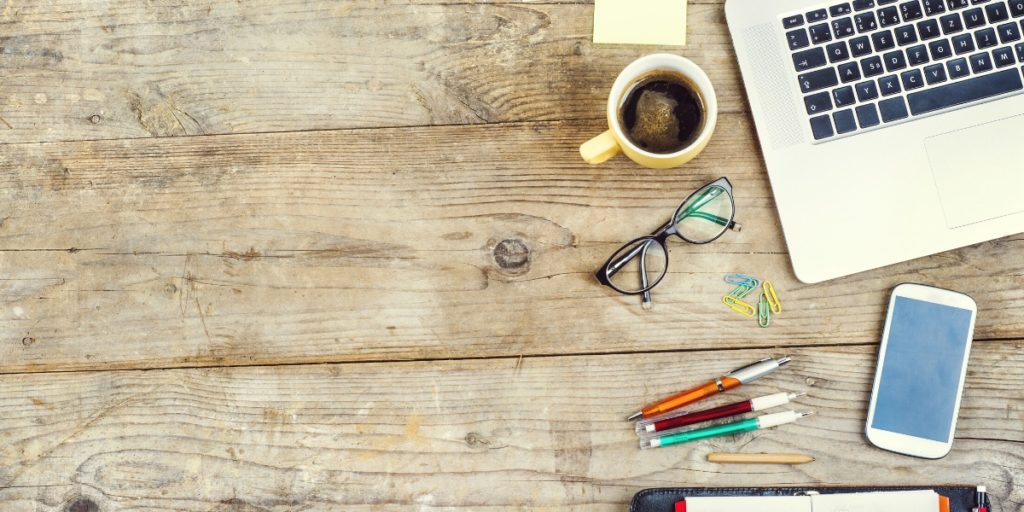 As the director of national sales for an information technology company, Melissa Armstrong traveled around the country three weeks out of the month, going to trade shows and conferences, and meeting with customers and prospects. It was on one of these trips, in early Feb. 2020, that Melissa got some unexpected news from the company she’d been part of for more than 15 years.

“I had just ended a conference when I learned that I was being laid off,” Melissa said. “I was going to be going straight home, instead of off to my next stop.”

Melissa’s job didn’t end on that day, though. Her company made the layoff effective in April, effectively giving Melissa a 2-month head start on her job search. Without wasting any time, she turned to Intoo’s outplacement solution—a career transition service she’d been given by her former employer as part of her severance package. She was matched with Intoo career coach Jyl.

“I immediately got in touch with Jyl and started up our meetings,” Melissa said. “I also started just dialing within my network to try to reach out and let people know that this had happened. As soon as I did, I started getting calls just randomly from people who’d heard I was available for opportunities.”

Melissa and Jyl started meeting over the phone every other week, updating her resume, executing her networking strategy, and preparing for interviews.

“The biggest piece for me with having Jyl as a coach was knowing from her that I was on the right track—having somebody that was unbiased who could filter through some of the things that I wasn’t sure of. I did have questions, because I really hadn’t ever done the interview process. I got the start for my career 20 years ago through a friend’s referral, and from there I was recruited for my last company. I’d had a minor interview for that, but it wasn’t through this long drawn-out process. So I really wasn’t sure what to expect. My resume—I had kind of kept it up, but I wasn’t sure if it said the right things. Would it stand out?”

With Jyl’s help, Melissa put together a new resume she felt confident about—one that would let her transition back into marketing, the field where she’d first started out and where her passions lay. Melissa also wanted to focus on the automotive industry, her specialty at her previous company. So with a revamped document in hand, Melissa hit the job market full force.

“I stayed very busy. I was doing several interviews a week, talking to people all day long. People were like, ‘I want you on my team.’”

Then, the coronavirus pandemic hit.

“I was coming down to the final interview for one company, and they wanted me to travel out of state to see them. But obviously when coronavirus happened, I was told, ‘well, we’re going to have to push this meeting off for a couple of weeks.’ Then that role just completely evaporated. All the in-person meetings for job interviews were getting switched off. Then people just stopped responding to my follow-ups.”

To adjust to the transformed job market, Melissa worked with Jyl to expand her search.

“Jyl encouraged me to go on to LinkedIn and look for job postings there. I was a little reluctant at first about doing that, because I didn’t want to be a number—one of 1000 resumes that companies are sifting through. I thought it would be really hard to stand out that way. But when the funnel of conversations started shrinking, I did end up doing that on LinkedIn.”

Melissa also decided to look at a broader range of opportunities.

“At first, I thought for sure that I wanted to get out of business development,” Melissa said. “But once coronavirus happened, I decided maybe I would continue looking down that avenue, just to keep my options open. And I thought, okay, maybe the new job doesn’t have to be in the automotive industry. I can go into a different vertical. I also thought, hey, I would probably move for the right opportunity. So I opened up my location and geography.”

In the end, however, Melissa found a new position that met all her original wants. In late April—just weeks after her previous job came to an end—she accepted a vice president of marketing and advertising role at CB Auto Group just 10 miles from her home.

“My passion and background is marketing,” Melissa said. “To me, this position is the next step in my career. I just didn’t think I’d be doing it yet. I probably could have used Jyl years ago.”

In fact, it was Jyl’s advice that helped lead Melissa to this new position.

“Jyl really encouraged me to make LinkedIn a priority every single day—to look and make sure I had the right filters on the job postings and to expand the search. And that’s really how I found this role—through LinkedIn.”

For Melissa, Intoo’s virtual outplacement program—which allowed her to work with Jyl primarily through phone and email—was convenient and effective.

“I’m used to working online,” Melissa said. “I’ve worked remotely for the majority of my career, so it wasn’t anything new for me. I found it to be completely normal and natural. I don’t know why you would need to meet in person, honestly.”

For people who find themselves in the job market during this pandemic, Melissa advises open-mindedness, flexibility, and a hopeful attitude. She also recommends working with an experienced career coach, like Jyl.

“Working with Jyl was fantastic. Obviously, Jyl’s an incredible professional. She’s kind, she’s sensitive to the fact of what’s going on, and she kept her ear to the ground and gave me a lot of feedback on what’s going on in other industries, what she was hearing. It was a great conversation every time, and I definitely looked forward to our meetings. It was like having a friend that really knew what she was doing. I would highly recommend Intoo, honestly.”

Intoo’s virtual outplacement helps transitioning employees land their next job 2.5 times faster than the national average time it takes to find employment—all without leaving their homes. Designed for employees of all levels, industries, and backgrounds, Intoo’s coaching-first, award-winning online platform accelerates career transition by connecting candidates with career coaches faster and by providing personalized guidance for each individual.